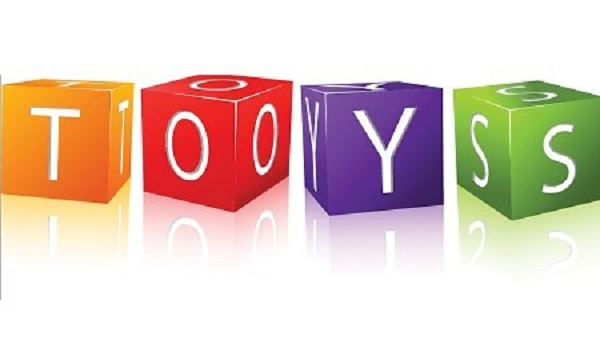 10 CLASSIC TOYS THAT ARE STILL POPULAR AMONG PARENTS

Toys market is a fickle one. It is difficult for a product to survive in the market that is always flooded with newer products. But there are some toys that have withstood the test of time. These classic kids toys Melbourne continue to sell in great numbers. Let’s have a look at some of these classic products.

Barbie is undoubtedly one of the most popular toys in the world. In fact, this toy has been ruling market for than five decades. So, our beloved Barbie is no.1 on the classic toys list.

Our list would be incomplete without this action figure. First introduce in 1964, GI Joe has inspired generations. Even now the fame and demand of GI Joe toys is not slowing demand.

Now, this is certainly a classic toy. The first lot was made available in 1955. This is basically modeling compound and has found usage in creative projects. Since then its popularity has refused to fade. As of now, this toy is available in more than 75 nations.

If you’ve ever watched Toy Story movie series, this name would be familiar to you. A perfect toy for toddlers, it has managed to sell over 40+ million units all over the world. What makes it so popular? The endless possibilities of changing the personality of Mr. Potato Head are the chief reason behind its fame.

The might action figures are one of the most popular toys in the industry. Initially made available in 80s, they have been featured in animation series and movies. If you love action figures then Transformers should be your choice.

Ironically the invention of silly putty is credited to the grim realities of the World War. Scientists were trying to discover a substitute for natural rubber but they end up finding silly putty. Any classic toys list would be incomplete without silly putty.

Hot wheels are popular among children and adult collectors alike. It was first introduced in 1968. Still then, they have sold countless units in the toys market. If you like to collect classic toys, hot wheels should be in your collection.

Introduced in 1918, Raggedy Ann is one of the most popular toys of all time. Created by Johnny Gruelle for his daughter, this toy was sold along with Raggedy Ann Stories book. You can buy Ann with her brother Raggedy Andy.

This toy was one of the most popular toys series in the 80s. It was originally created by Xavier Roberts in 1978. Unfortunately there have been some controversies related to the toy franchisee. Sidelining such issues, Cabbage Patch Kids is certainly a classic toy.

A member of US National Toy Hall of fame, Lincoln Logs was invented by John Lloyd Wright. It is definitely a popular toy among parents.

Interestingly, there are several classic toys in the market. Whenever you decide to buy toys Melbourne, make sure that they promote creativity in your child

Undecided About Buying A Volvo? Read This Now!

6 Fantastic Tips for Buying Perfect Puzzles for Your Toddler