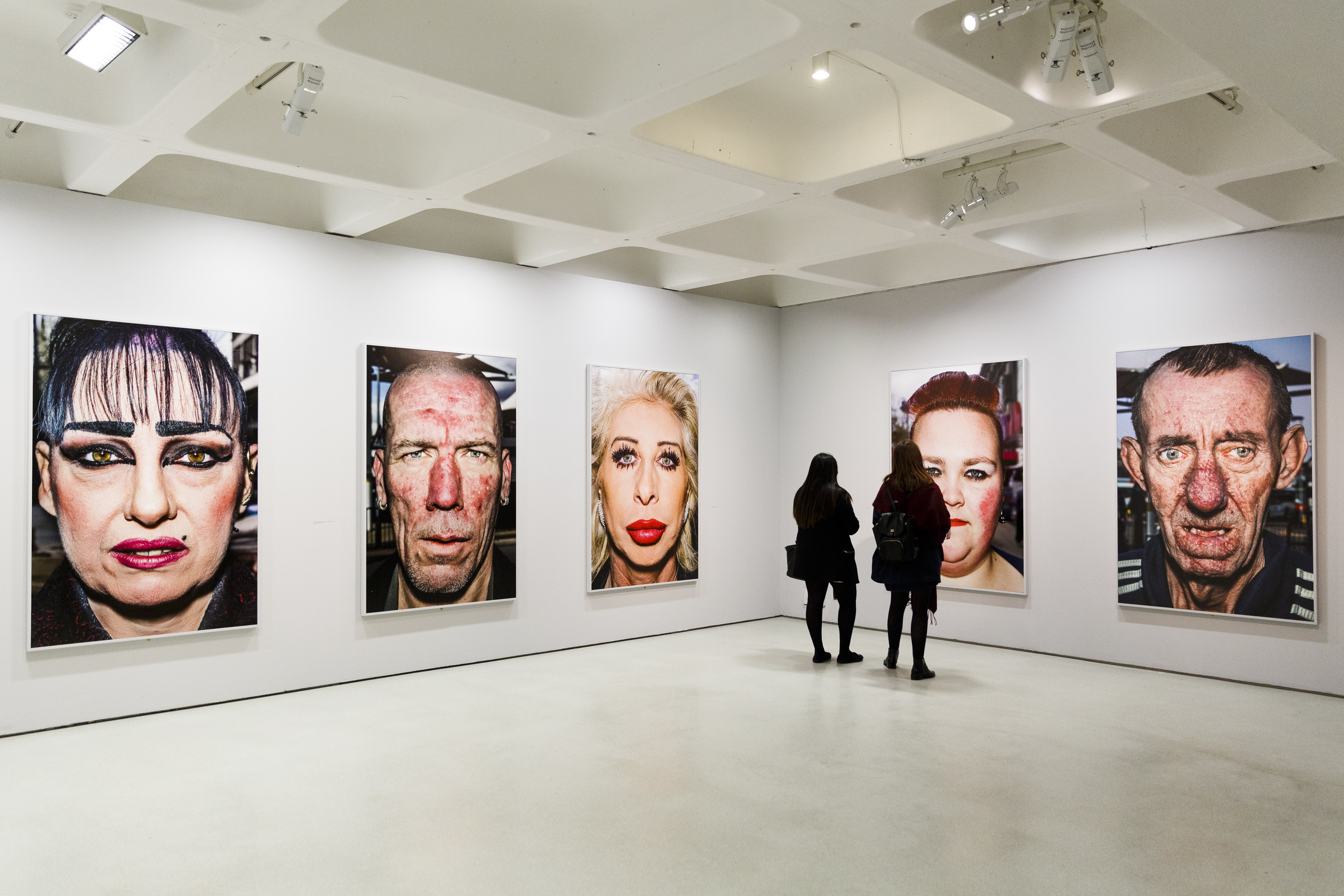 Some of the art exhibitions you can see this year are not only priceless, they’re literally a once in a lifetime experience. Museums in London, Paris, Madrid, Tokyo and New York City have increased the coverage on their art insurance policies to make sure these valuable collections are covered in full.

Start the year by visiting the Museum of Modern Art in New York City to see the works of Tim Burton. The former Disney animation specialist and creator of such works as “Nightmare Before Christmas”, “Edward Scissorhands”, and “Nine” has over seven hundred drawings, storyboards and puppets on display right now along with select showings of his movies until April 26.

You can go from modern to ancient any time between February 23 and March 22 at the Tokyo National Museum where they’ll be displaying the works of Japanese master Hasegawa Tohaku in a show called 400th Memorial Retrospective. This Buddhist painter did a number of masterpieces with nature themes that are worth hours of viewing and contemplation, a real treat for fans of Eastern philosophy and culture. European museums also have some unique shows planned for the early part of this year. The British Museum in London will be showing Kingdom of Ife: Sculptures from West Africa from March 4 to June 6; a collection of art and cultural artefacts left behind by the 12th Century kingdom that was the predecessor of Nigeria. Paris will be the host to Crime and Punishment: 1791-1981 – a grim collection of paintings from Picasso, Goya, Magritte, and more that portray scenes of grisly criminal ends. It can be seen this spring at Musee d’Orsay between March 15 and June 27.

Rounding off the list is an exhibition called The Art of Power: Arms, Armour and Paintings from the Spanish Court. It will be shown between March 8 and May 16 at the Museo Nacional del Prado in Madrid. On display will be military equipment and armour from a time when Spain dominated the seas and ruled most of what is now North, Central, and South America. It is sure to be a treat for those with a taste for history and an appreciation for art. You can also see famous pieces of armour that belonged to notables such as King Philip II and his nobles.

Getting Discounts On Products You Purchase

6 Window Seats Ideas that will bump up your Space Instantly

A Florist for Any Function

How To Surprise Your Kids At This Christmas