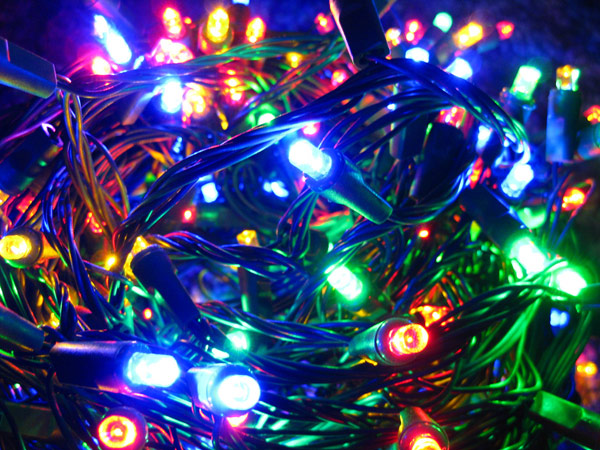 A lot of government initiatives seem to be placing a significant amount of attention on the major energy-saving retrofitting options that are available to consumers, with solar panels, extra insulation and modern boiler systems generally falling into this category. While these are the options that will save you the most money, it’s quite easy to forget about the alternatives which happen to be less of a burden on the pocket but still help you save decent amounts of energy each year. One such alternative is lighting. Whether it is solar fairy lights on the Powerbee site or lighting for your whole home, the amount of energy that is wasted through this area is frightening to say the least. For the purposes of this article we are going to look at LED lighting – the type that many suggest will save you lots of money in energy bills in the long-term.

What are the main benefits of LED lighting?

Just like with solar technology or any other solution that government schemes are encouraging, LED lighting can prove to save you a considerable amount of electricity. From one angle, the lifespan of such bulbs is quite incredible and while most standard lighting fittings will last between 750 and 2,000 hours, LED lights generally function for around 50,000 hours. Therefore, you will rarely have to go through the tedious process of switching bulbs.

While LED lights will save you money in this regard, they will also aid your wallet from a different perspective. For example, if we take a look at a standard 50W GU10 fitting – the LED equivalent will only consume 5W. This means that theoretically, you will be saving 90% of energy.

For those that like a little bit of colour in their life, LEDs can also be purchased in an array of colours – with some even being controlled via their own remote.

What are the drawbacks?

As you may have guessed, the main drawback in relation to LEDs is their cost. It’s generally publicised that they are six times more expensive than standard light fittings, meaning that it can be difficult for a lot of households to completely replace all of their existing bulbs. Admittedly, costs are decreasing, but with the savings potential so high you cannot imagine manufacturers dropping their prices too much over the next few years.

Another issue is that LEDs don’t actually work with all fittings. Many of the standard ones such as GU10s and E27s are covered, but if you have a slightly unusual fitting don’t be surprised if you find it difficult to obtain an LED replacement. Even if you do manage to find them, they probably won’t follow the pricing rule mentioned in the previous paragraph and it could cost you a staggering figure for just the single bulb. Therefore, LEDs certainly aren’t the answer for everybody, but if you can afford them they will make a massive difference to your home’s energy performance.

A ONE STOP SHOP FOR ALL BUS OPTIONS

Finding the Right People to Repair Your Appliances

Benefits of Installing a Fruit Machine in Your Pub